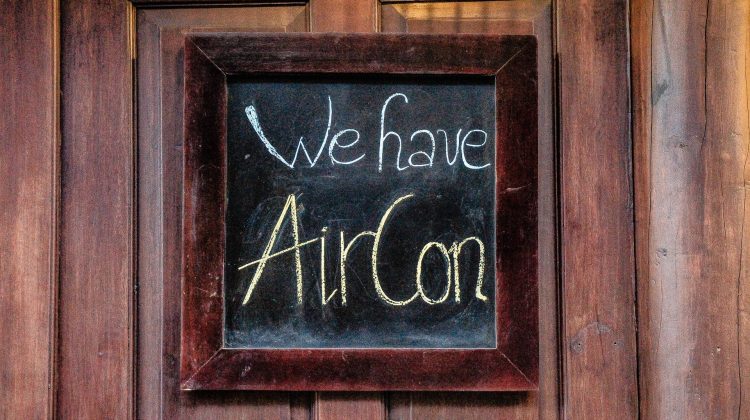 Air Conditioning and Heating are keystone technologies in the modern age. Our comfortable offices, workspaces, and homes demonstrate how important air control is in day-to-day living.

Air conditioning has a long and fascinating history and plays an important role in everyone’s lives. Here are a few of the coolest facts you might not know about air conditioning.

1. Air Conditioning Dates Back to 180 AD

During the Han Dynasty, an inventor named Ting Huan constructed an elaborate hand-cranked air cooling machine. It featured seven large fan wheels, each over 3 meters wide. While the construction could cool down an entire hall, the person stuck cranking it probably got pretty warm.

Of course, even before Ting Huan’s giant fan, humans knew one reliable way to cool down: ice! For thousands of years, humans harvested large ice blocks from nature and used them to cool down living spaces, hospitals, and food storage rooms. In the early days of electric air conditioning, manufacturers would rate their products in “ice power” to help customers compare.

In the 1840s, Dr. John Gorrie recognized the therapeutic and medical value of using ice to control medicine and body temperatures. He devised a method of creating ice using water, steam, and horsepower, which laid the foundation for modern air conditioning.

In 1882, Schuyler Wheeler invented the electric fan. Finally, no more need to convince someone to turn a crank! Wheeler was a prolific inventor, going on to develop the electric elevator and electric fire engine.

Not long after, in 1902, the first modern air conditioner was invented by William Carrier. While watching the fog billow through a Pittsburgh train platform, he was inspired to build a machine to control the air temperature and humidity at the printing press where he worked. Dryer, cooler air prevented ink from running and paper from swelling.

4. Early Air-Conditioning Was a Status Symbol

The first residential home to have AC installed was the Charles Gates mansion in 1913. However, when Gates passed, his nearly 40,000 sq ft mansion was too expensive to find a buyer and was demolished.

U.S. President Hoover had AC installed in the White House in 1930. In 1932, the first window-mounted AC units hit the market, though they were prohibitively expensive at the time. By 1939, the Packard motor company began installing AC in their vehicles.

Air-conditioning and refrigeration play critical roles in medicine too. Without cooled storage and work-environments, we might not have effective treatments for diseases like polio and malaria.

Over the last 50 years, the recorded rate of heatstroke deaths in the summer dropped more than 80 percent. Researchers attribute this to the prevalence of accessible, air-conditioned spaces and cold water.

Allergy sufferers benefit significantly from AC systems, too, as most air-conditioners filter out pollen and other allergens. We all appreciate breathing easy at home and work.

7. The Largest AC is at Mecca

Air-conditioning has come a long way. The most extensive AC system in the world serves the Holy Mosque in Makka, Saudi Arabia. With air temperatures reaching above 38 degrees and a million or more visitors monthly, this massive installation has a cooling capacity of 135,000 tonnes. In other words, it would take 1.35 million kg of ice to produce a similar amount of cooling.

There’s not much better than getting out of the summer heat and into a refreshing, air-conditioned building. Believe it or not, we spend a lot less energy keeping buildings cool than we do on warming them up. An average house requires less than 10 million BTUs for cooling annually, while the same place uses about 40 million BTUs for heating.

In the United States, approximately 95% of new homes come with AC installed. Together, the country uses as much energy to power its heating and cooling in a year as it takes to power the entire continent of Africa.

Many people are surprised to learn that refrigerators came before air-conditioning. In fact, by the time William Carrier was watching the fog roll in, refrigerators were commonplace in most homes.

However, as air-conditioning technology developed, it combined with refrigeration tech to transform our grocery markets. The bountiful displays of fresh fruit and produce we’re accustomed to today wouldn’t be maintainable without air-conditioning.

With all the different ways we make use of AC today, one thing is sure. Each air-conditioning system is unique, tailored to the specific needs of the building it serves. When your AC system needs maintenance, repairs, or upgrades, you don’t want to be discovering strange new facts about it.

Trust the experts at Siv Air. Our team has decades of combined experience working with AC systems of all types and sizes, and we’ve seen and fixed plenty of strange ones along the way. Whatever your air-conditioning needs are, we’re ready to help. 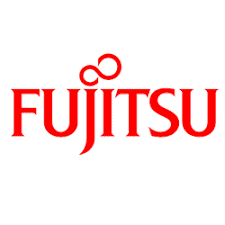 What is the best air conditioner brand in Australia? 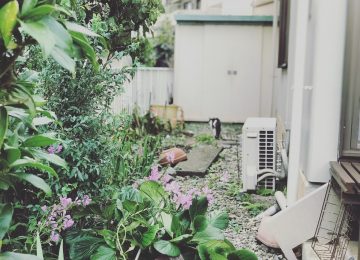 How Outdoor Humidity May Affect Your AC Unit

What You Need to Know About Commercial Air Conditioning Systems

$25 OFF ANY FULL PRICED HYDRO CLEAN

Mention you see this coupon on our website. Can not be combined with any other offer.